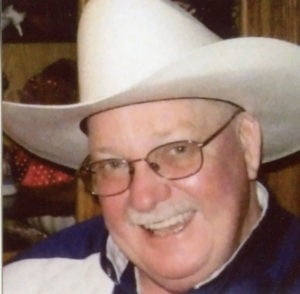 Gary Lee Grimm, 71, passed away on July 19, 2016 at home. Gary was born to Howard Grimm, Sr. and Gladys Miller Grimm on November 21, 1944 in New Salem, PA. Mr. Grimm served in the US Army from 1965-1967 and was a Vietnam Veteran. He relocated along with his family to the Gainesville area from South Florida in 1992. Gary was employed by Flowers Baking Company and Merita Bread Company for over 25 years. He was a lifetime member of the NRA, the American Legion, and the Veterans of Foreign War.

A memorial service will be held at Chapel in The Meadows, 4100 NW 39th Avenue, Gainesville, FL 32606 on Saturday, August 6, 2016 at 1:00pm. A private burial will take place at the Florida National Cemetery in Bushnell, FL with full military honors on Friday, August 12, 2016. In lieu of flowers contributions can be made to the Wounded Warrior Project https://www.woundedwarriorproject.org/.  Arrangements are under the care of Forest Meadows Funeral Home, Gainesville, FL, (352)378-2528.