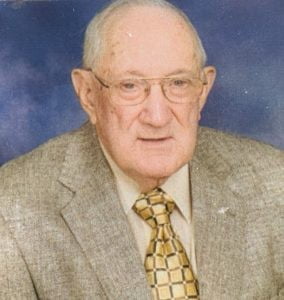 James was born on February 11, 1934 in Little Rock, Arkansas to Elton Long and Raymelle Garner Long. He received 3 degrees. 2 master degrees, one from University of Arkansas and one from Trinity University, and one Bachelor of Science from Henderson State University. He was in the United States Army and retired as a Major in 1970. In the Army, he served during the Korean and Vietnam war. He received an Army Commendation Medal, Expert Infantryman Badge, National Defense Service Medal with 1st Oak Leaf.

James had a passion for teaching and his time in the military service. He belonged to the Masonry, 32nd degree shrine. He was known for his quick wit, his infectious charm, and his kind and compassionate spirit. His most significant life accomplishments were his military service, college teaching, medical administration, and business consultancy. His hobbies included fishing with his father, and hunting deer and turkey. He also loved to collect medical books, enjoyed clocks, and loved fixing the broken clocks. He enjoyed every job opportunity and gave it his best and over 100%!