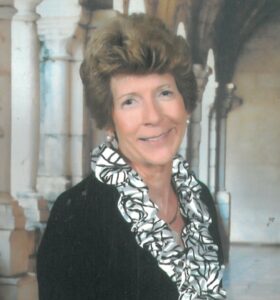 Janet moved to Florida in 2007 from Frankfort KY. She retired from the Kentucky Dept. of Medicaid Services After 32 years. She was a parishioner of Holy Faith Catholic Church.

Mass of the Christian Burial will be celebrated on Thursday, July 28th at 12:00 pm at Holy Faith Catholic Church; 747 NW 43RD St. Gainesville. Family will receive friends one hour prior to Mass.

Burial will be held later in Frankfort, Kentucky.