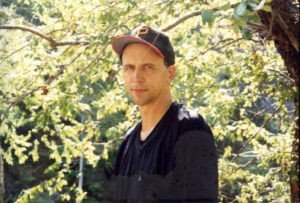 Bill was an avid recreational tennis player who played on many local USTA leagues over the years, both singles and doubles. He was known for his quick movement and good volleying skills.  He also played every Saturday in an informal group at the Northeast park tennis courts, to which he has bequeathed in his will construction of a more permanent seating area.

One of Bill’s major interests was videography. He taught video production at UF for many years.  Earlier in his life, he worked at a community cable television station in Pittsburgh and he made independent videos.

Bill is preceded in death by his parents, Anthony and Ann Renkus. He is survived by his sister Tracy and her family (husband James and children Sarah, Jessica and Andrew).