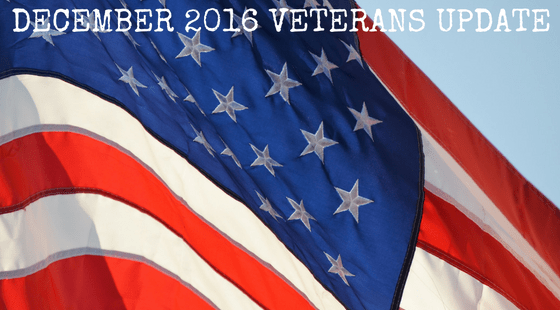 The Annual Community Veterans Day Ceremony was a complete success with over 2000 citizens attending. Skydivers from Sky Dive Palatka flew down with smoke, streamers and the American Flag kicking off the November 11th event. After listening to patriotic music and song provided by children from Ft. Clarke Middle School Band representatives from the County and the U.S. Veterans Administration welcomed everyone to the ceremony. Following a few short speeches the crowd enjoyed a precision drill demonstration from the UF Air Force ROTC Billy Mitchell Drill Team, a flag folding ceremony provided by the Milton Lewis Young Marines and numerous displays of vintage and current military equipment. Several members of the Veterans Memorial Committee then told the crowd how the successful renovation of the memorial was completed and thanked everyone for their generous donations making the project happen. The new memorial now has every veteran’s name, from Alachua County that has died in combat in all our wars. We are very proud of County Veterans Memorial and encourage you to take your family out for a visit and teach your children about the sacrifices many have made to keep our country free.

Members from our veteran community have raised enough funds to purchase over 600 wreaths to place on veterans graves during the planned Wreaths Across America Ceremony. You are invited to participate in the nationwide event on December 17 starting at noon at Forest Meadows Cemetery East. Everyone will be given patriotic wreath to place on a gravesite of their choosing. After that has been accomplished taps will be played followed by a 21 gun rifle salute. Our friends from Wal-Mart will then provide lunch and other refreshments.

December is a most enjoyable time for everyone but remember there are family’s that still have loved ones deployed in dangerous areas around the world. Take a moment and send a short prayer for their safe return home. Everyone at Forest Meadows wishes you a happy holiday season as we look forward to a prosperous and healthy new year for all.